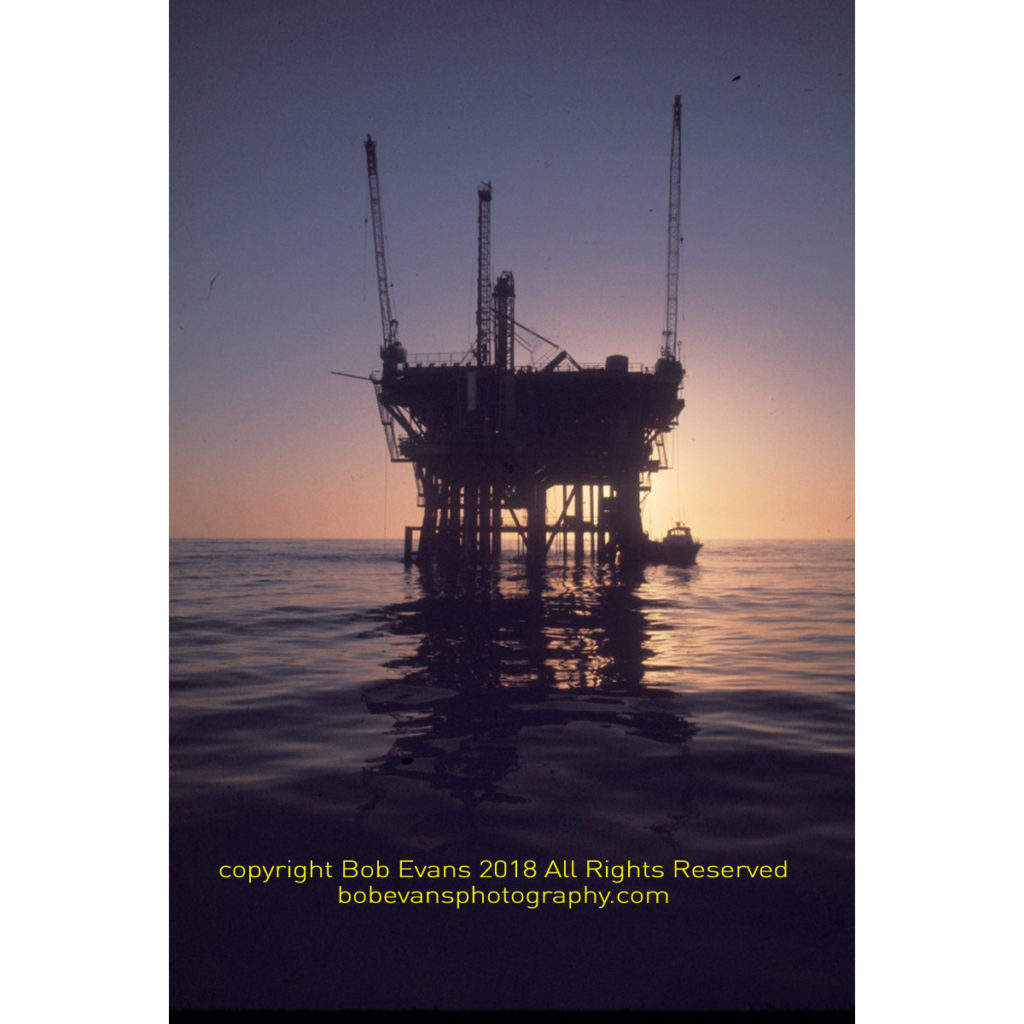 Cast in concrete on the wall of my Junior High School and etched into my being are the words, “Where there is no vision, people perish.” I am here to inspire you to have the vision to bi-furcate Platform Holly’s original purpose and realize her transformation into the vertical gold mine for the future she is.

In doing this, I want to leave everyone with a vision what it means to remove the jacket, the steel structure, and kill the marine life that made the mistake of establishing on the Platform. We’re not only removing millions of beautiful creatures of which I took beautiful photographs, and the seed that they spread throughout our channel.

When the “H” Platforms, Heidi, Hilda, Hope and Hazel were removed in 1997, 4,000 tons of marine life were taken to a land fill to rot. That’s the equivalent of let’s say 53,000 human bodies. I understand that hazmat protocol was required at the Long Beach landfill where the Platforms were taken.

I expect there will be surveys to tell us the volume of marine life to be uprooted and killed should the jacket of Platform Holly be removed. But let’s say its 1,000 tons of a multi-generational marine community, or the equivalent of, let’s say 13,000 human bodies. They’ll be taken to a land fill, and left to rot in the Sun, the detritus from which drip down into the ground water and flow into the Ocean. Now, that’s an environmental disaster.

Kill the life or leave the Platform jacket with its marine to give life. 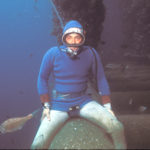